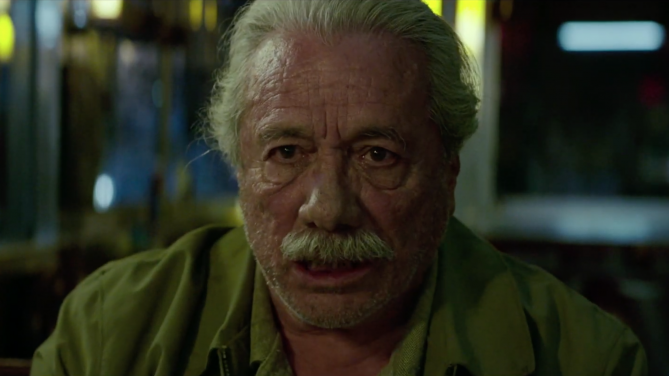 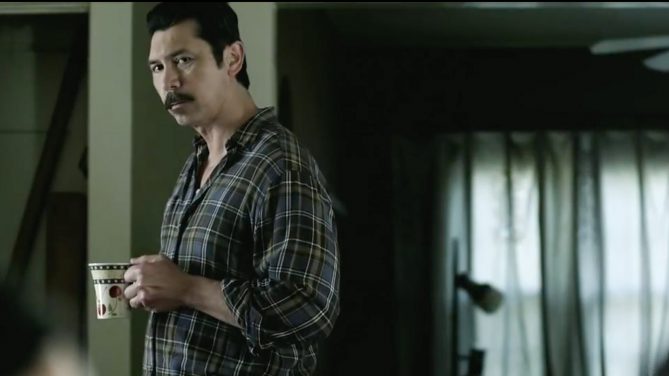 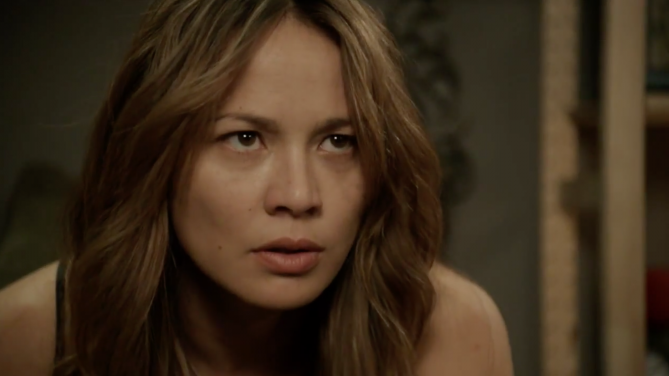 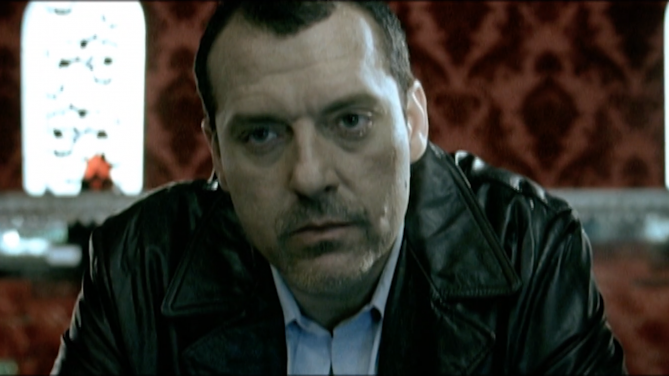 Michael developed, directed and produced his third feature film, the award winning FILLY BROWN. The ultra low-budget film was in US Dramatic Competition at the 2012 Sundance Film Festival and was later acquired by PANTELION/LIONSGATE. The film was the highest performing specialty films in the box oﬃce during its release, grossing $2.9M and launched the career of star Gina Rodriguez.

Michael’s feature film, THE GREEN GHOST, a Latino superhero movie, is currently in post- production. The film stars Danny Trejo and Kuno Becker. WINDOWS ON THE WORLD, his current project has garnered several awards this year, including Best Director at the 2019 Method Fest Film Festival. The film centers around a son’s journey from Mexico to NYC, amidst the tragedy of 9/11, to find his father, an undocumented worker in the WTC. The film stars Ryan Guzman and Edward James Olmos.