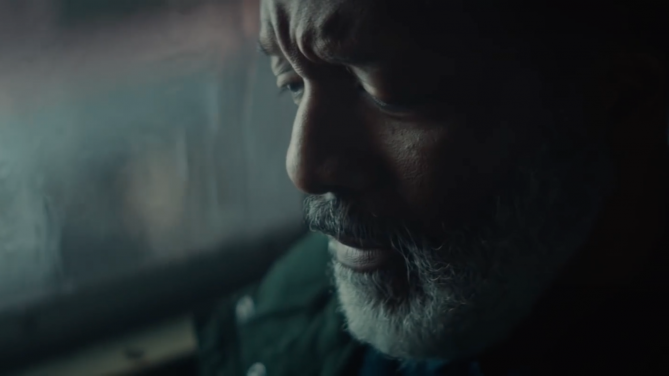 Guy Sebastian – Standing With You 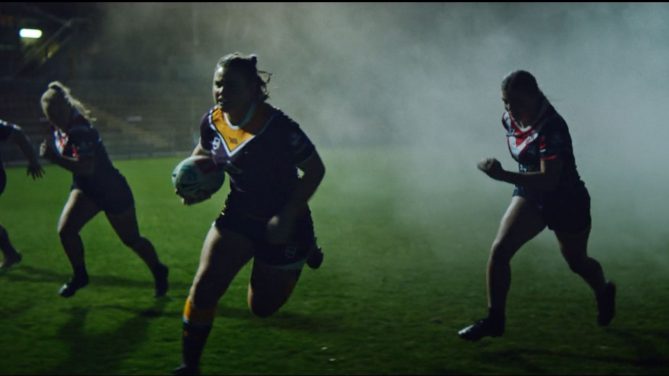 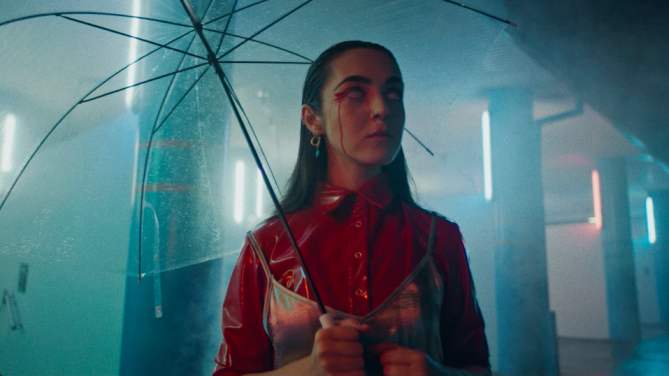 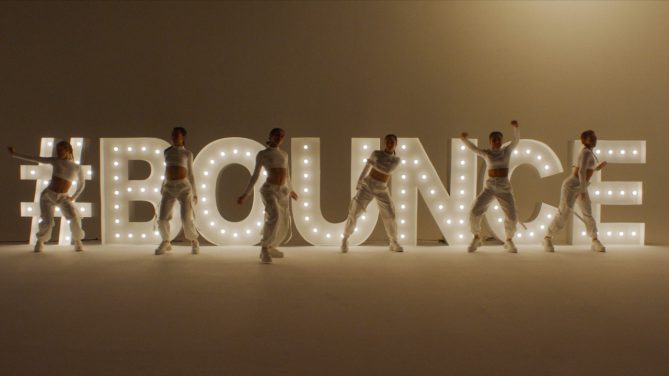 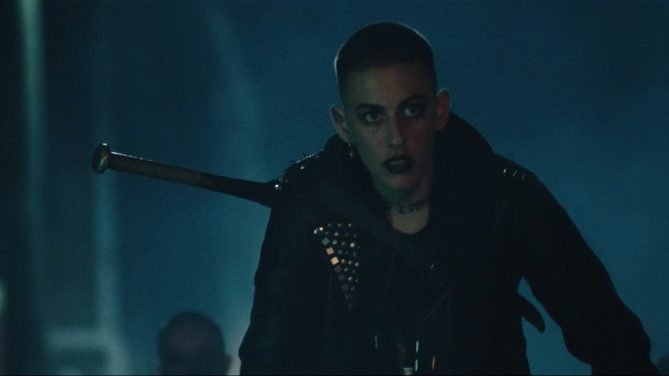 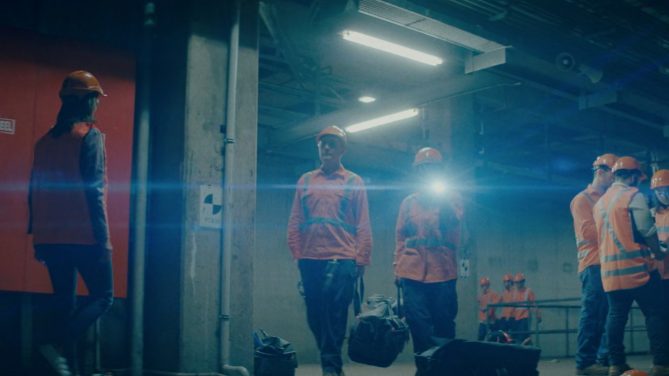 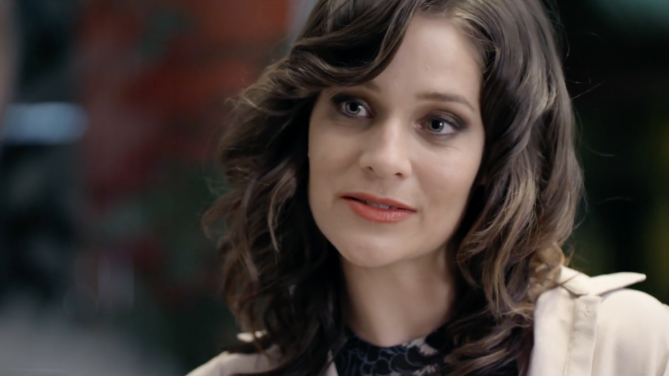 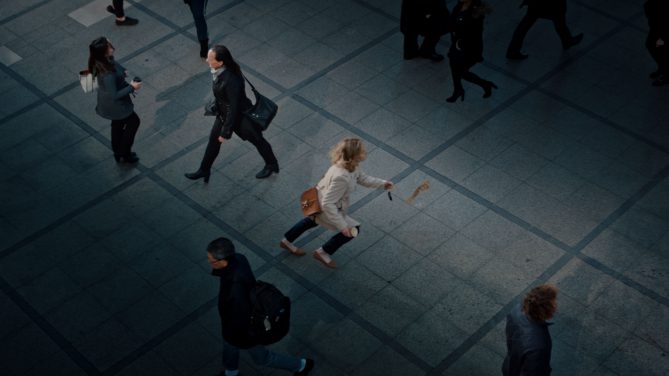 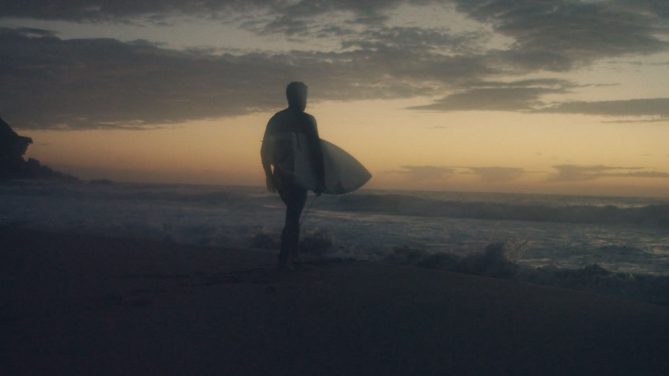 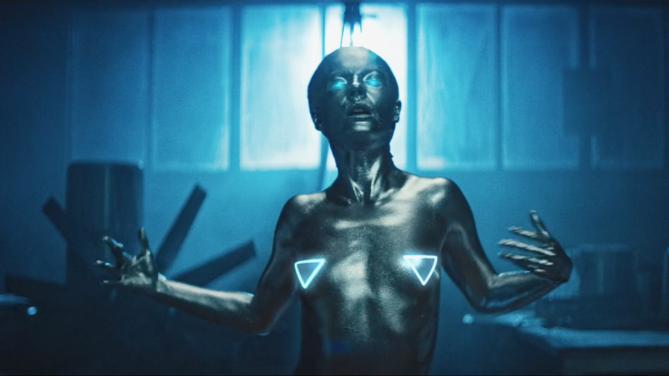 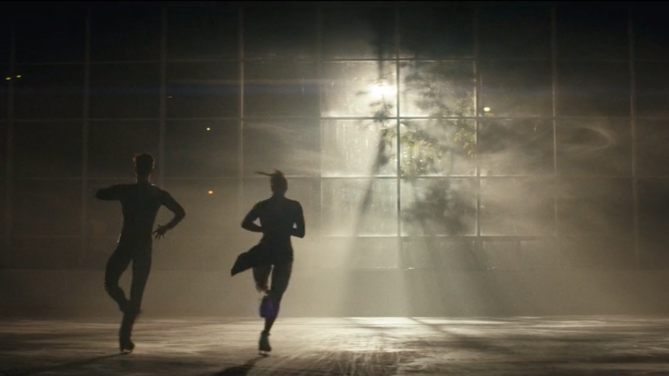 Guy Sebastian – Before I Go 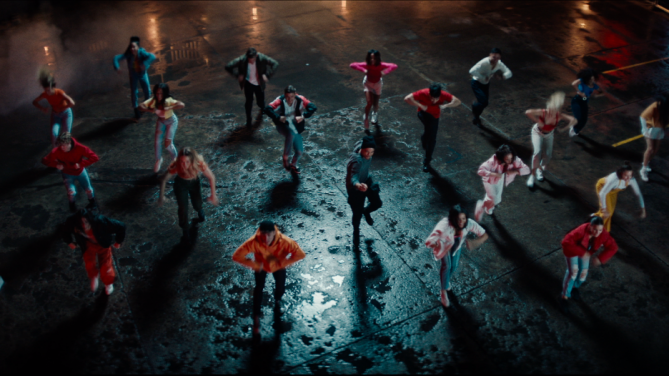 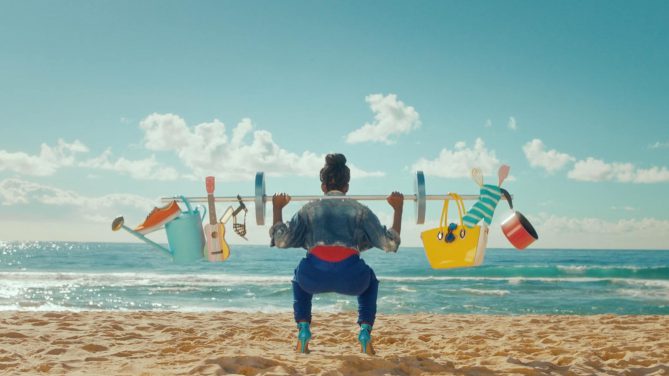 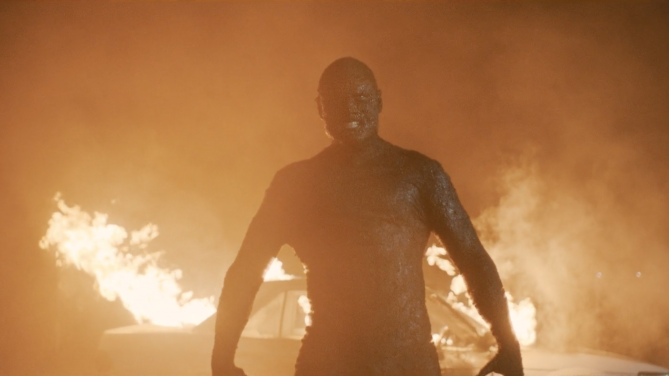 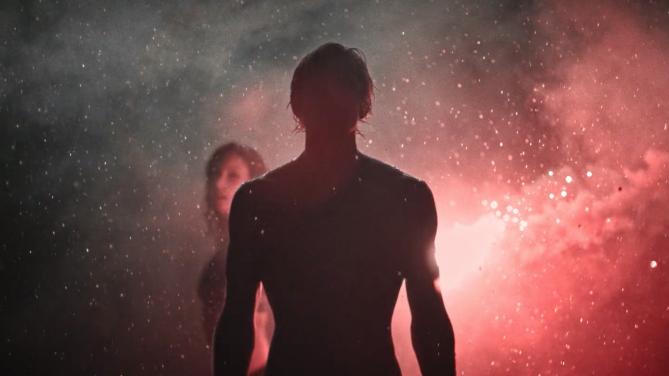 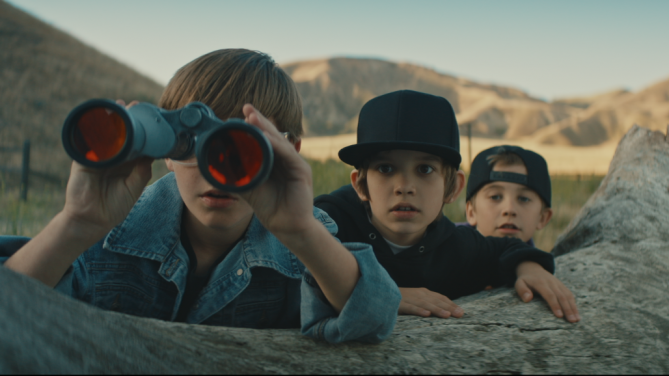 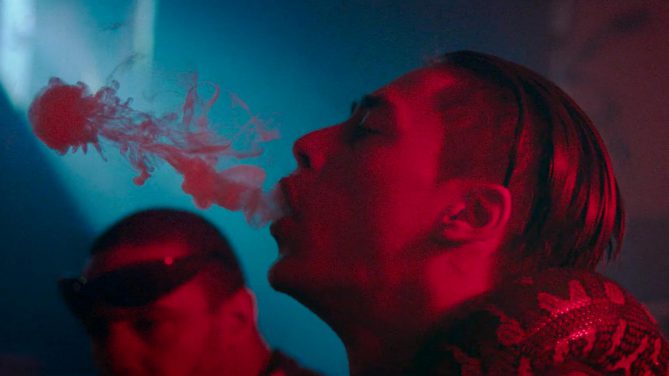 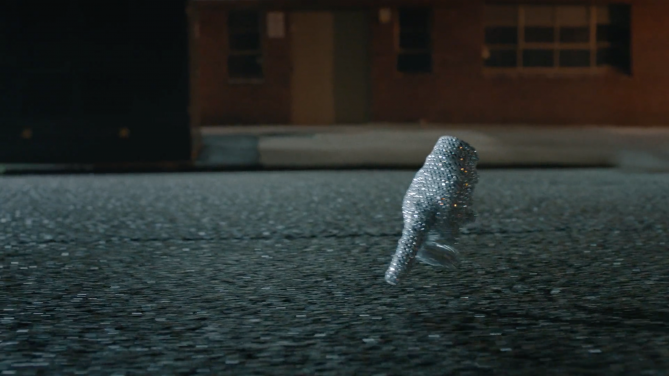 James is an award-winning, high concept storyteller. James loves to blend  cinematic storytelling with a profound love of visual flare. His work is permeated by a genuine love for performance, bringing sensitivity and nuance to his characters.

James’ colorful sensibility often draws upon his love of comedy and 80-90’s sci-fi and horror movies; a blend he has exploited brilliantly in his diverse and prolific music video career, and more recently, into his advertising work.

James has received three Vimeo Staff Picks, two for his short films ‘The Keeper’ (2014) and ‘Proceeds of Crime’ (2019) and one for his action-packed music video “The Grid” (2015). He has since directed national TVC campaigns for “Hello Sunday Morning”, “TK Maxx” and “NRLW” in his native Australia.

James’ dystopian, cyberpunk-influenced short film “Proceeds Of Crime” screened at festivals internationally and he continues to shoot promos regularly. He is also plotting his first self-written feature. A first step into that world saw him directing 2nd Unit on Nekrotronic, an action horror feature produced by Andrew Mason (The Matrix).

James won an ARIA Award for Best Music Video for Guy Sebastian’s ‘Choir’ in 2019, the most prestigious music industry award in Australia.

He is about to direct his third short film called ‘Shelly’ with actor Gary Sweet.