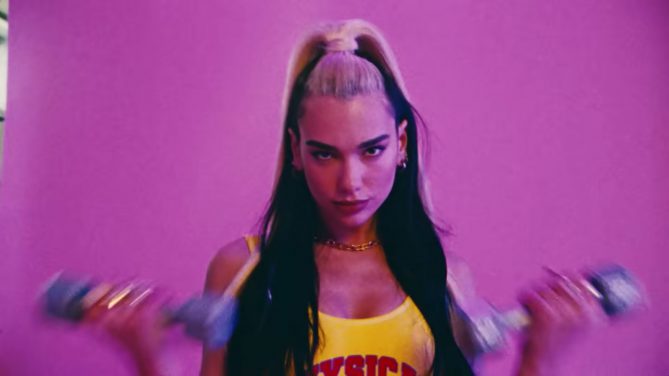 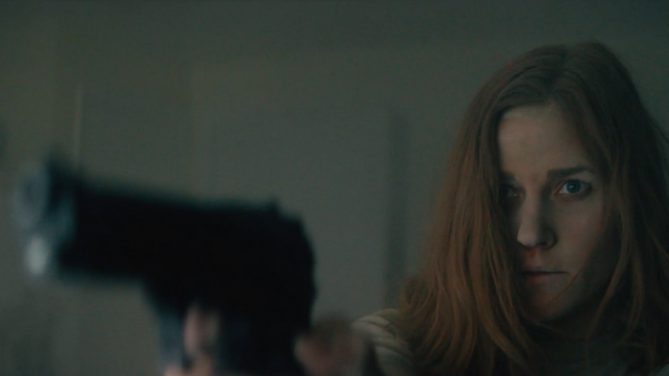 Veterans PTSD – The War At Home 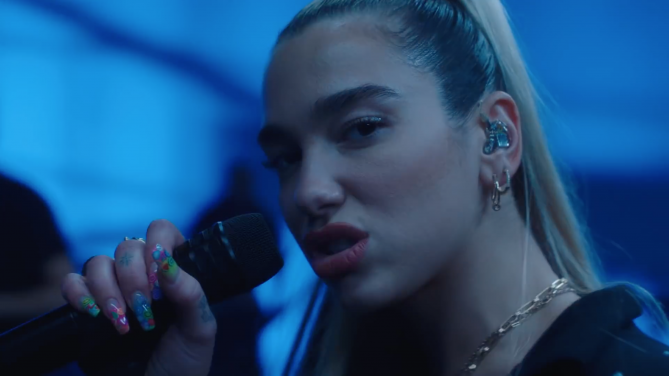 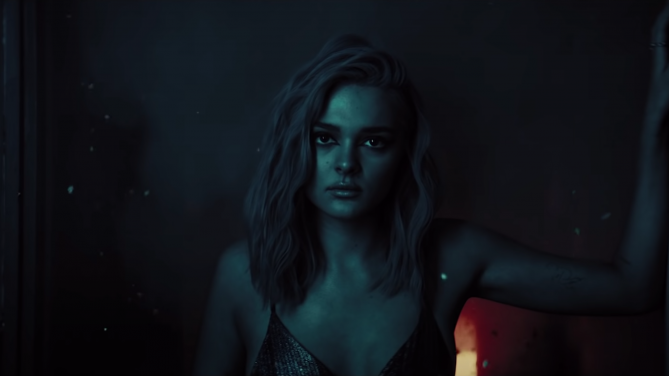 Charlotte Lawrence – Jokes On You 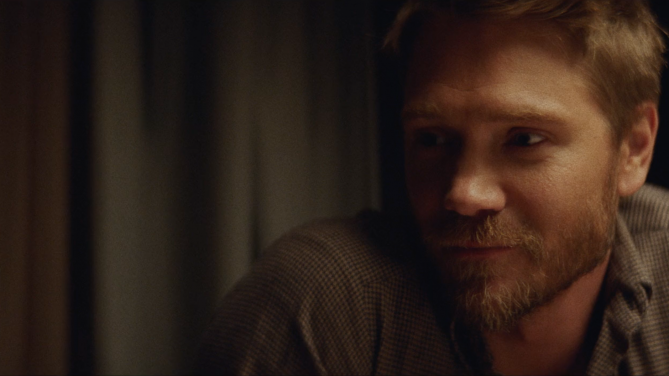 Michael Ray – Her World Or Mine 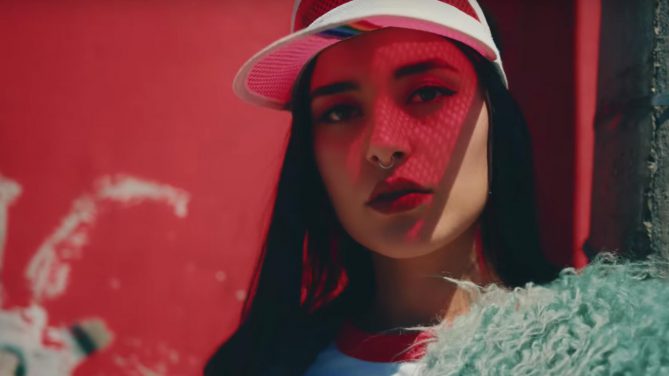 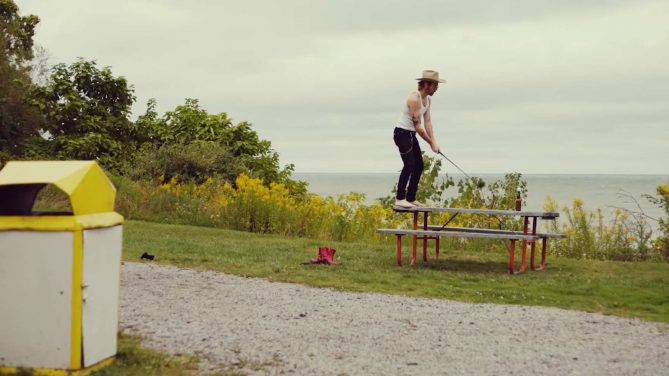 Jimmy Eats World – All The Way 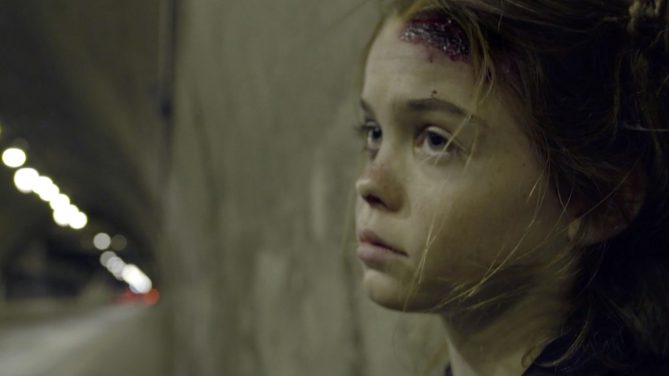 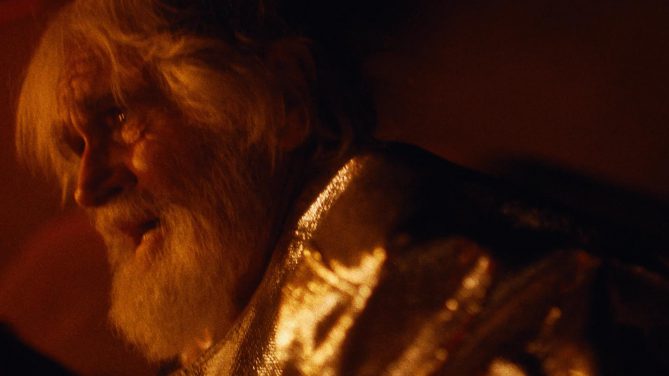 House On Fire – Rise Against 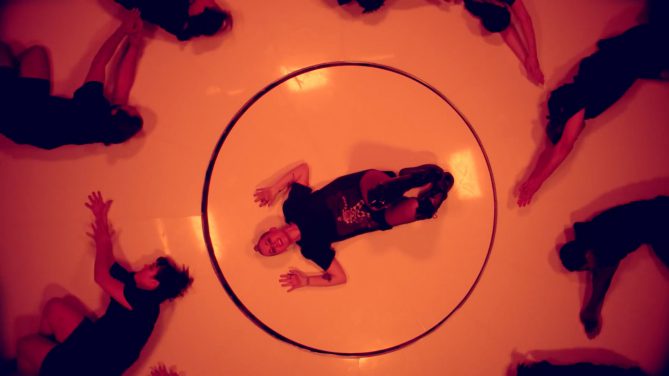 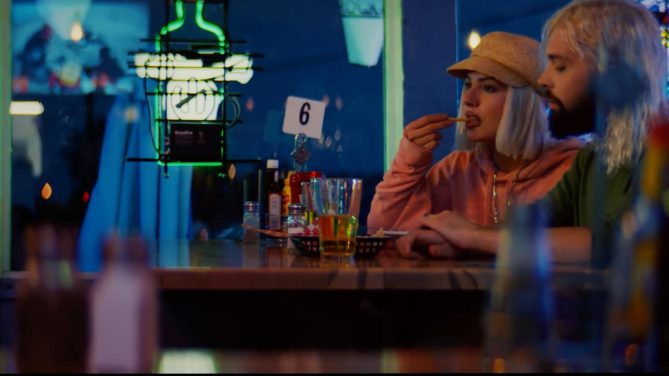 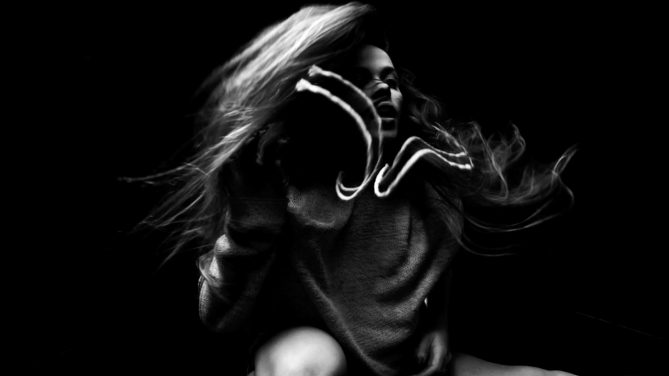 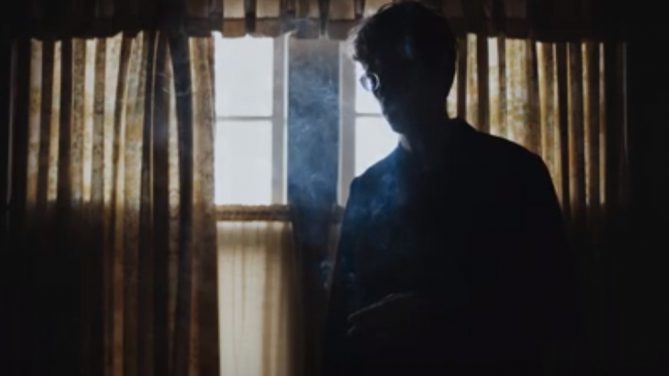 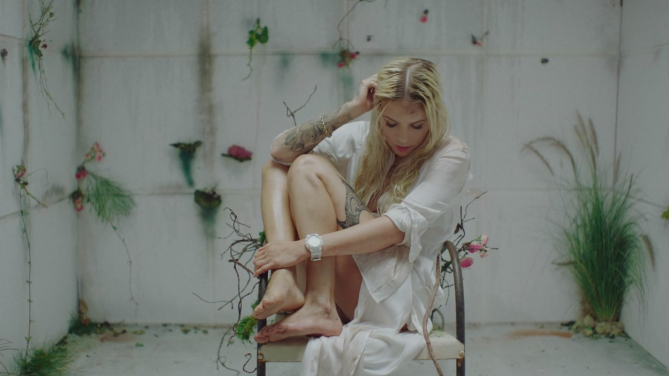 Skylar Grey – Come Up For Air 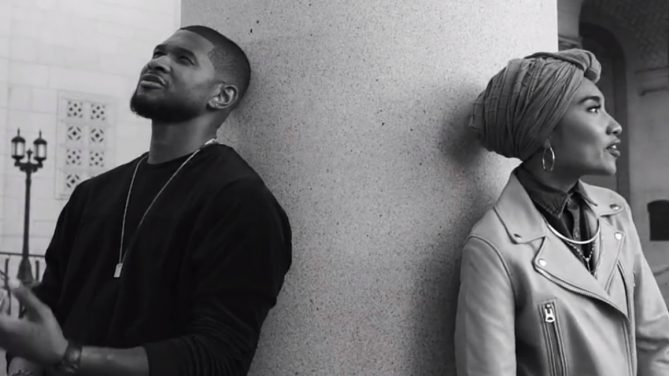 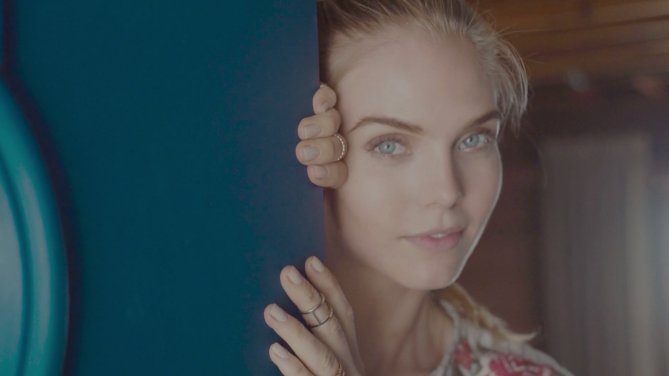 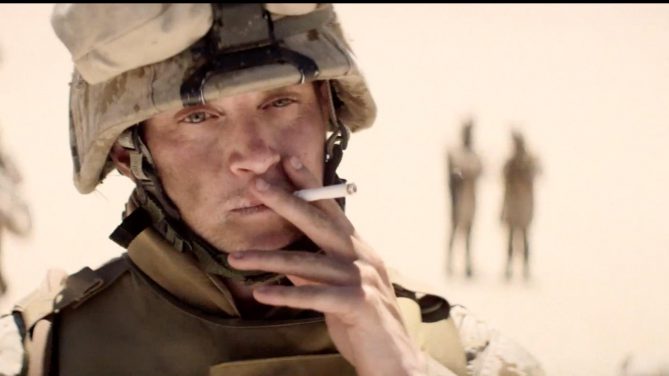 During the entire year of 2011, Carberry toured with Thirty Seconds to Mars, receiving an MTV VMA nomination in cinematography and editing for their music video “Hurricane”(2010). In 2012, Carberry’s short film, “Sandbox” circulated among notable short film festivals including Palm Springs International Shorts Fest, Hollyshorts Film Festival, and was the winner of the Extremely Shorts Film Festival. His work has been described as deeply evocative, ranging from feel-good to heart-wrenching. Daniel Carberry is based in Los Angeles.